Just 2 months later Aiken returned to the States for his greatest achievement to date. Aiken won Best Dog in Futurity! An absolute thrill to win this title!

Back in Canada Aiken continued his show career and at just 20 months old he obtained his Canadian Grand Championship title. He has had a truly amazing show career to date.

Aiken will be taking a small break from the ring in order to have some fun hunting birds and doing some tracking.

This is just the beginning of Aiken's journey, we can't wait to see what he'll do next! 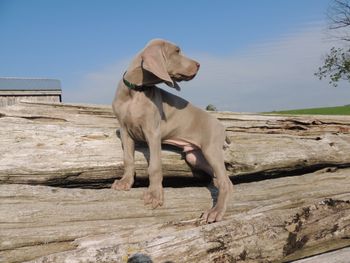 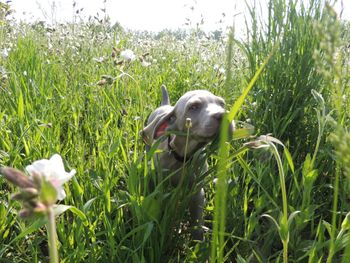 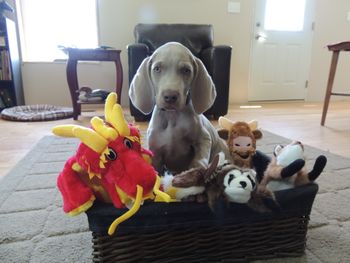 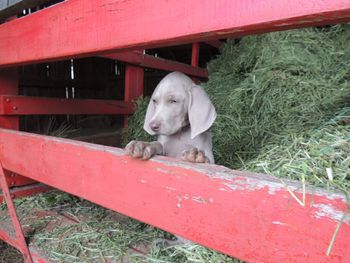 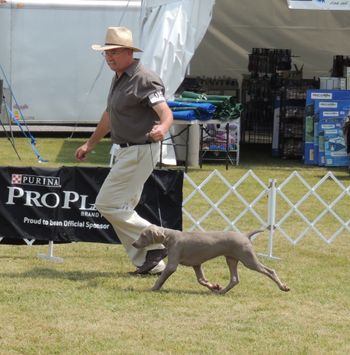 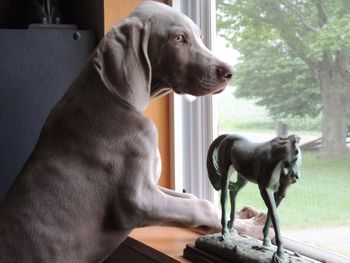 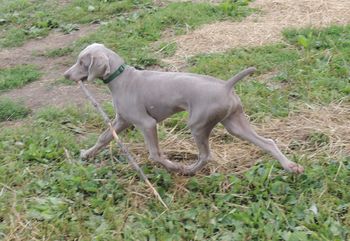 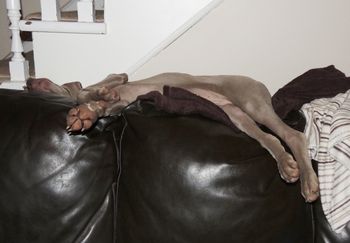 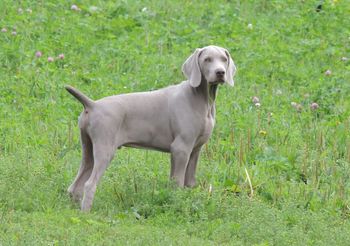 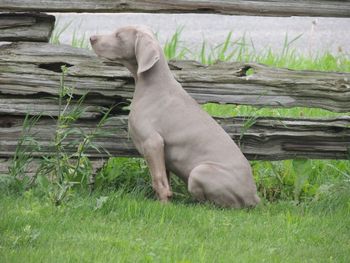 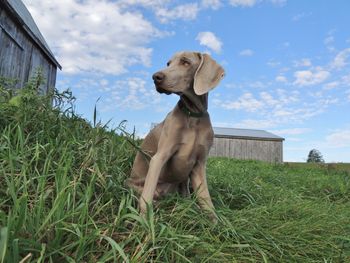 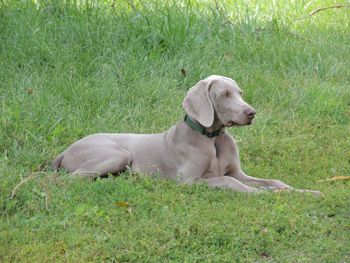 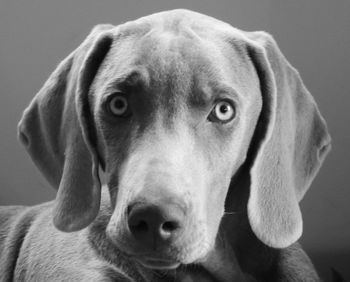 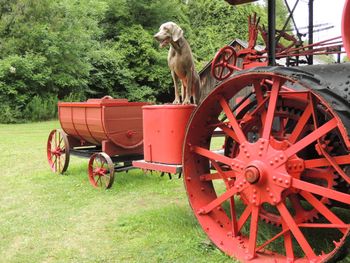 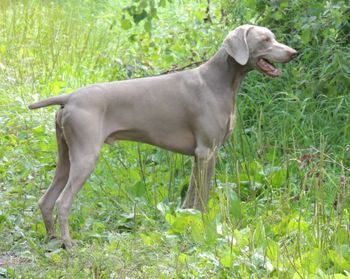 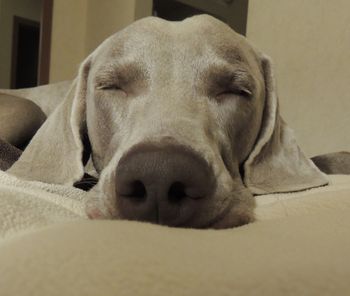 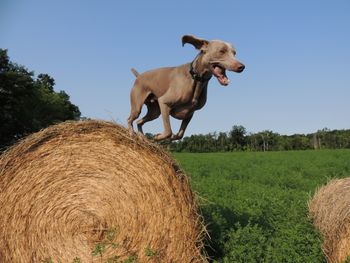 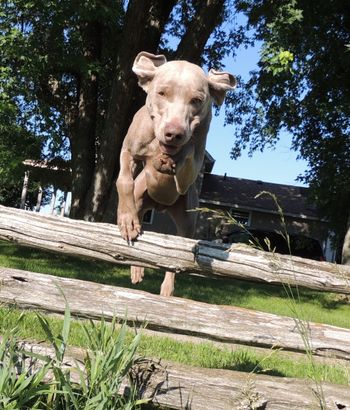 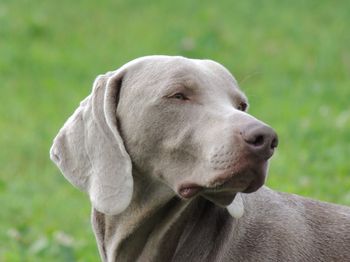 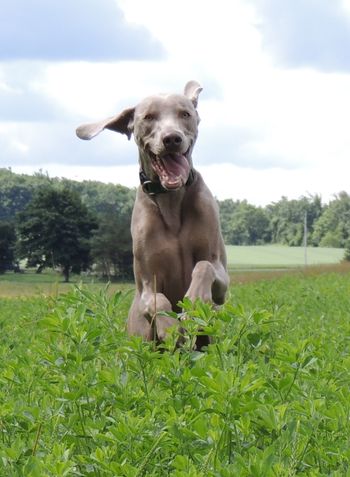 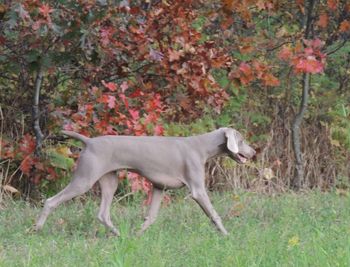 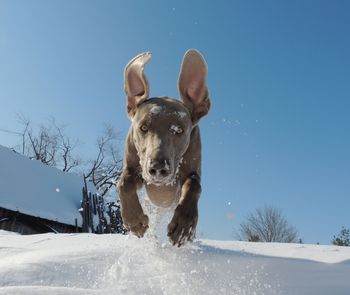 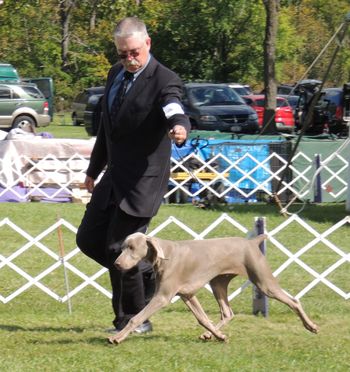 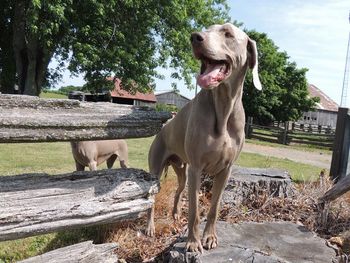 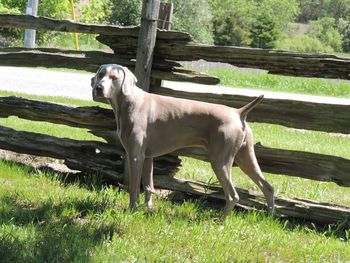 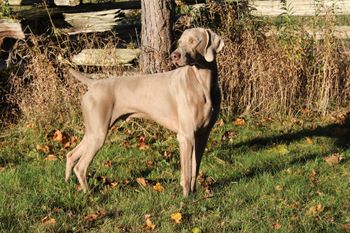